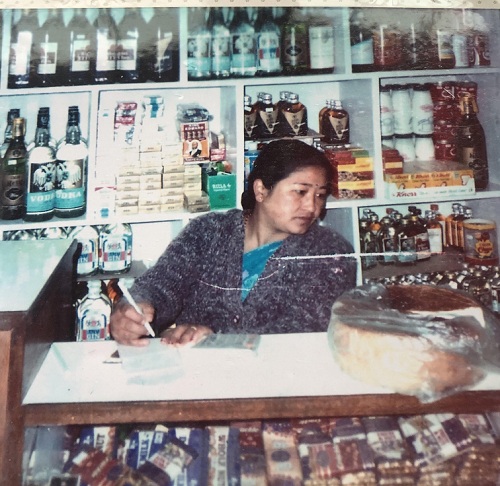 This ordinary ‘single shutter’ store has since transformed to become Fourteen leading supermarket and departmental stores in Kathmandu, Lalitpur, Pokhara, Chitwan, Dharan and Butwal as this timeline shows.

Son of a farmer with six siblings, Mr. Min B. Gurung had a successful banking career after completing his university education. He had the vision and courage to leave this job to lead Bhat-Bhateni in a full-time capacity following the expansion to a two floor (3,000 sq. ft.) supermarket in 1992.

Having achieved more than most people can hope for in a lifetime, Mr. Min B. Gurung has only just started. An ambitious expansion plan will see many new stores in Kathmandu and across Nepal over the next few years and a new warehouse unit has opened at Baluwatar. The Bhat-Bhateni story has only just started.